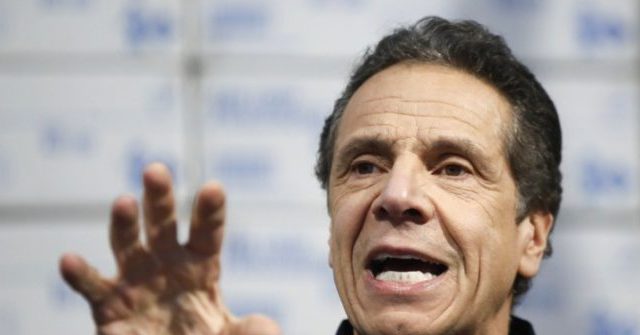 New York Governor Andrew Cuomo said Thursday that quarantining everyone together in New York City is probably not the best pubic health strategy in the fight against the spread of the Wuhan coronavirus.

“What we did was we closed everything down. That was our public health strategy. Just close everything,” Cuomo recalled.

He admitted during his daily press conference that he might have done things differently.

“If you rethought that, or had time to analyze that public health strategy, I don’t know that you would say, ‘quarantine everyone,’” he said. “I don’t even know that was the best public health policy.”

He suggested that younger people quarantined with the elderly might have spread the virus more quickly.

“Young people then quarantined with old people was probably not the best public health strategy,’ he said. “Because the younger people could have been exposing the older people with an infection.”

Currently, there have been 385 deaths from coronavirus in New York City.

Cuomo said that going forward, he would work on a “smarter” strategy, possibly allowing younger people and people who have recovered from the virus to go back to work.

He noted that both the state of New York and the federal government were both trying to decide how to get people back to work in a way that did not threaten lives or risk outbreaks in the rest of the country.