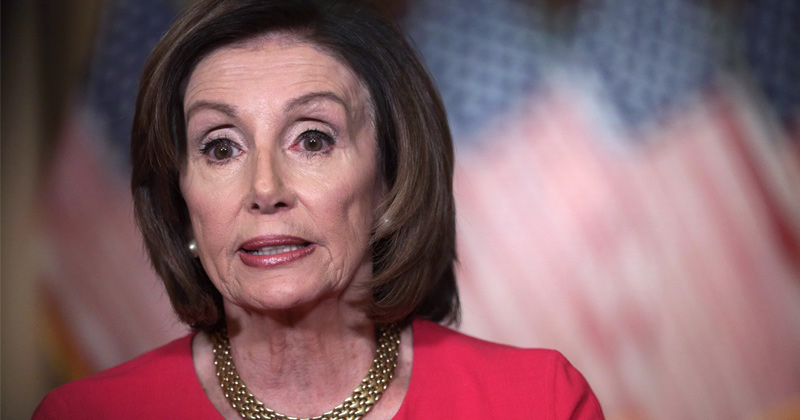 The virus has unleashed petite tyrants to haunt their tiny jurisdictions, using the cover of crisis to arrogate powers belonging to the people.

Witness Robert J. Taylor, mayor of Ostrander, Ohio (population: 643 in the 2010 census), who just declared his village to be in a “state of emergency.” Along with this declaration, the self-righteous mayor instructed constituents to get their news from “trusted sources, which may not include social media in many cases.”

In addition, he admonished them to “Also, please look out for your neighbors and the elderly, in particular.”

Sure, petty nonsense from a petty man. But he also added this, “As warranted, additional measures may be taken until the threat from this virus has subsided.”

So, should our equally petty governor adopt enabling acts and deputize mayors, so to speak, Taylor will gleefully nail decrees on the telephone poles lining either side of main street (really, the only street in his village). And, should those decrees not be given the respect he deems sufficient, he will employ the full force of the apparatus of coercion and compulsion: the state. Measures must always be enforced.

As Hayek showed in his seminal work, Road to Serfdom, “the worst” rise to the top in centrally planned states. However, those trying to move up in a burgeoning centrally planned state can be as evil, given the chance. So, in many ways, the difference between the evil leader on top and those deeper in the nomenklatura is not one of degree, but of opportunity.

I have no idea what drives folks like Taylor—what is truly in their hearts. Nevertheless, the study of human action allows me to assess his actions as means to achieve desired ends. Folks like Taylor use politics as the means to their personal ends. What those ends are, I can only guess, although I do know that he is acting for a reason—a reason, I claim, that does not consider the best interests of his constituents.

Maybe, in an attempt to position himself for the next higher office, he is playing to the media, looking for a guest spot on some local news show—he is already getting local newspaper headlines. Maybe he has aspirations to be county commissioner or governor. Who knows? We do know that he acted, and acted for a reason.

You may object that Taylor really hasn’t instituted some quarantine lockdown or shuttered business, as Ohio governor DeWine has. Taylor is just a shout in the wind. Yet, I believe there is more here. And I fully expect a viral outbreak of similar declarations from other petite officials.

Taylor most certainly read pronouncements from big city mayors. And, if you are in the minors and want to play in the big leagues (should the big leagues ever be allowed to play again), you always need to hit to the fence. Home runs get you noticed, not the odd grounded single. And if each swing further annuls liberty, it’s the old eggs to omelets shrug. Nothing else.

Years ago, I was a petite (possibly petty as well) elected official. I witnessed “the worst” rise to higher office. I always wondered how my fellow school board members would have acted if provided a slightly longer leash. For some, I think, Taylor serves as an example.

Maybe I would have acted the same way with a longer leash, or, better yet, a longer leash and a “crisis” with panicked, loud voices crying for leadership and action.

Yes, Hayek was right, “the worst” rise to the top. However, I believe that there is a codicil as well. Many of “the worst” on their way up are constrained by their current office. Likely, they will not see the top. But that doesn’t mean that, given the opportunity, they would not mimic those who have made it all the way.

The solution, even in a time of “crisis,” is not a haunting state and its officials, petite or otherwise. It is liberty.

Be sure to get your improved boost of zinc and pregnenolone today with The Real Red Pill Plus now at 50% off!